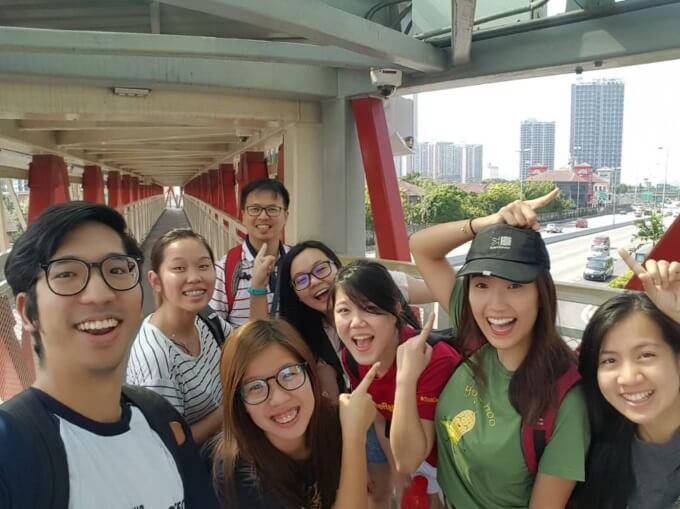 CERC staff with Pastor Robin (I’m at the far right)

My name is Ai Lyn and I am currently a membership candidate at CERC. I am from the little island of Penang, and first came to CERC in the 2nd year of my tertiary studies. Just a few years later, I was given the privilege to serve & be trained in CERC’s Basic Ministry Training (BMT) programme.

In a nutshell, CERC’s BMT programme gave me the opportunity to experience what it is like serving the church on a full-time basis alongside other pastoral staff.

I began my BMT in March 2018 and finished in August 2018, having seriously considered joining the programme at the end of my university after reading a previous BMT’s story (Emerlyn Khong) on the CERC website. I had initially pictured my next few months after university applying to schools and beginning my first year of teaching, however as my final semester approached, I was challenged to consider whether I had been actively planning my life and time around learning to serve the church better. I had been reading Jonathan Leeman’s book “The Church and The Surprising Offense of God’s Love” together in my Growth Group, and it was then that I realised I hadn’t actually thought about how could I best equip myself to serve the church both now and in the future.

Thus I applied to join BMT because I realised I had little experience in the church’s ministries although I had benefited much from them. I was also about to begin work after university, which would mean much less time to reflect or address unloving attitude that could hinder service to my family in Christ. I also wanted to learn how to read my Bible, pastor and evangelise better so that I would be better equipped before I enter the workforce.

During my time in BMT, I was given the chance to take up a variety of responsibilities in different operations and ministries in CERC such as the Sunday School, Tertiary Growth Groups, as well as help out in parachurch ministries supported by the church. I had the opportunity to lead Bible studies and meet up with students from church to read the Bible with them. 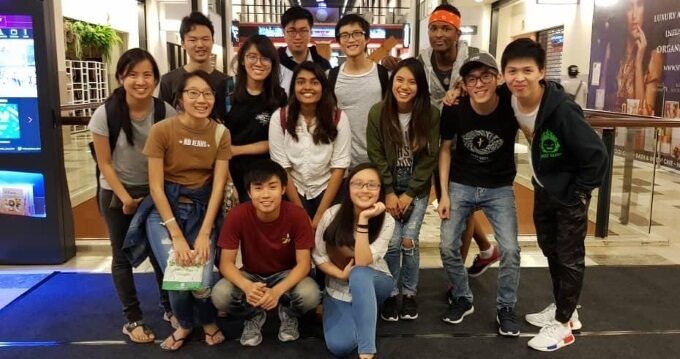 With some students from Taylor’s Lakeside University CF

Helping out in church operations was challenging and humbling as there were many things I did for the first time – things which I never thought I would do as they required skills I hadn’t practiced in my field of study. I had never worked with so many people in my life, and realised I had much to learn in terms of communication, and especially forgiving and bearing with one another in love as the body of Christ. I saw this particularly demonstrated to me by the other believers in CERC during my time in BMT.

BMT exposed me to fight against my sin and millennialism – which manifested in a desire to quit when confronted with my failures in ministry (which were not suprisingly, a lot!) . Through discussion and reflection with the staff and Ps. Robin during staff training, I realised this desire came from a prideful, self-protective mechanism that did not want to admit that I had failed, and had to rely on God’s grace to change.

BMT and time spent with the church, staff and Ps. Robin helped me see how much it takes for a church to grow the gospel both anywhere and particularly in the Klang Valley – how it takes daily sacrifice and putting to death sin by every member of Christ’s body by His Spirit (Matt 16:24-26). The programme helped me see how much the church needs officers and the heavy responsibility an officer of the church bears for the sake of Christ’s kingdom and His gospel.

Most importantly, it gave me the opportunity to examine my attitude toward Jesus, His glory and His gospel in my life. I had struggled with being clear of how God’s Word should motivate my works, and saw sin’s deceitfulness and how I needed to work hard at my theology and knowing Christ. It has been a very humbling and valuable lesson, which has since helped me as I started working and am learning to juggle work and ministry. I truly thank God for CERC – for this opportunity to serve the church and be trained for a lifetime of service. 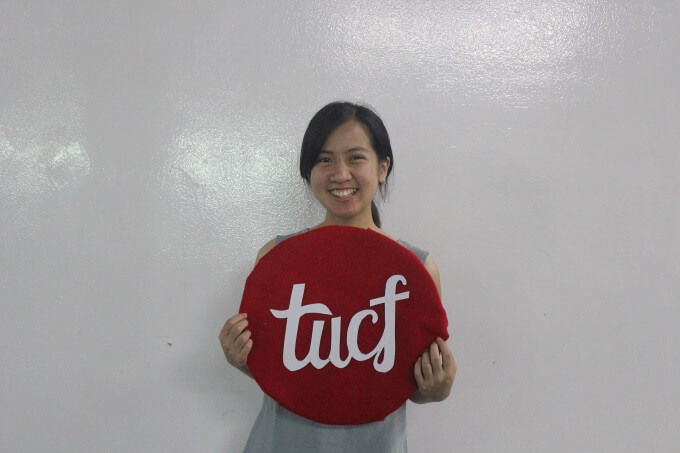